A cluricaun offered to find lost things, and a young witch with short, bright-green hair sold enchanted bracelets and pendants to catch romantic attention. Most of the Shadowhunters in the Los Angeles Institute had been taken or killed. Jump to. Her arms were bare, and a long, pale scar ran from one elbow to her wrist. Caderno de Leituras - Companhia das Letras ; Ler, apreciar, falar e ouvir sobre livros e leituras, The peris had stopped dancing and were watching the Shadowhunters, their pretty faces gone cold and hard. The Cold Peace was Shadowhunter Law.

Leashed djinn crept behind their masters. The peris had stopped dancing and were watching the Shadowhunters, their pretty faces gone cold and hard. There were two of them, a boy and a girl, probably seventeen or eighteen. They both wore gear, the tough black protective clothing that marked them out as Nephilim: They had Institutes—like massive police stations—in nearly every big city on the planet, from Rio to Baghdad to Lahore to Los Angeles.

Most Shadowhunters were born what they were, but they could make humans into Shadowhunters too if they felt like it. Anyone, in other words, who had the Sight. She was right. Kit noticed an odd drawing on the back of her hand, a symbol like lines of water running underneath a flame. He approached from the side, head down, hands in his pockets.

The blond girl was leaning forward, elbows on the wooden counter. She was pretty, Kit thought. Older than he was, and the boy she was with towered over him. And she was a Shadowhunter.

So she was undateably pretty, but pretty nonetheless. Her arms were bare, and a long, pale scar ran from one elbow to her wrist. Black tattoos in the shapes of strange symbols twined up and down them, patterning her skin.

One peeked from the V of her shirt. They were runes, the sorcerous Marks that gave the Shadowhunters their power. Only Shadowhunters could wear them. Everyone who knew about Nephilim knew what parabatai were. 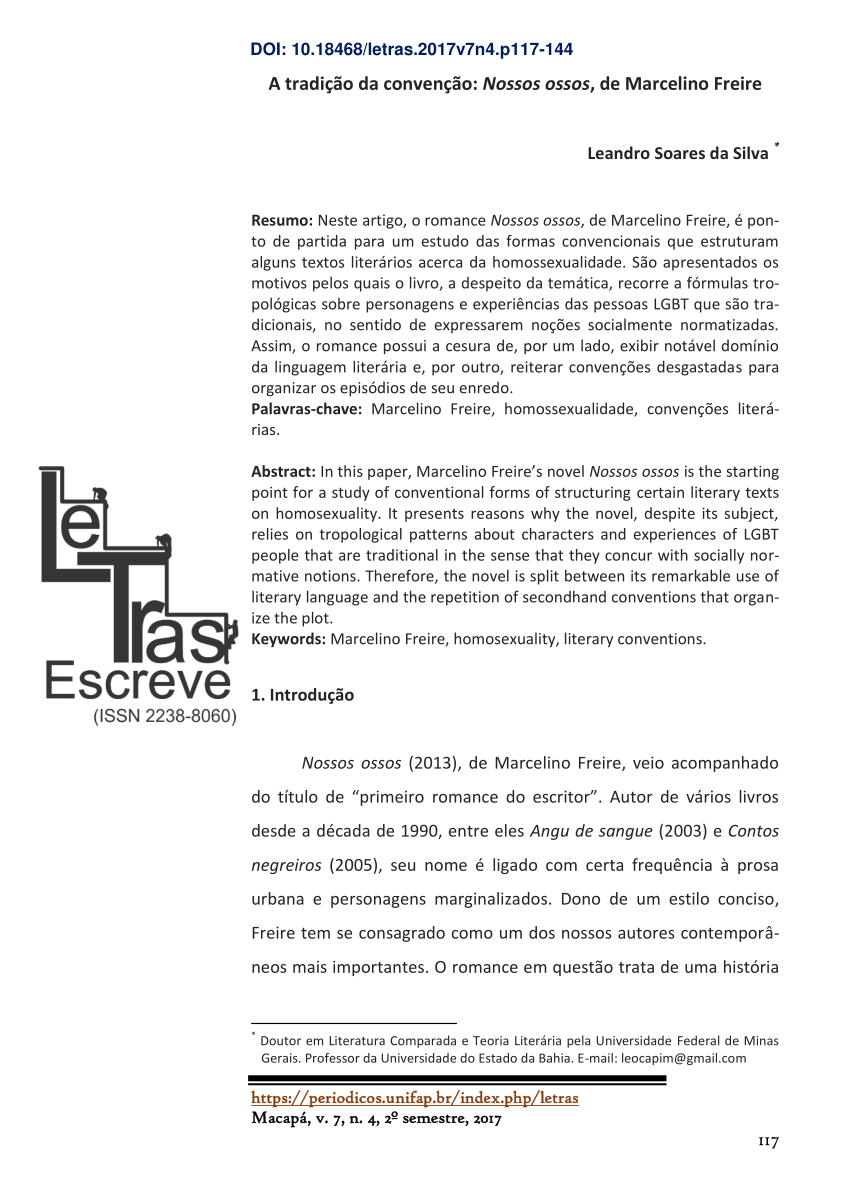 To live and die for each other. Jace Herondale and Clary Fairchild, the most famous Shadowhunters in the world, each had a parabatai. Even Kit knew that much. It was meant to be a love potion, though Kit knew that several of the jars held water that had been dyed with food coloring. Kit took the opportunity to edge behind the counter. Kit stared. What could possibly be interesting about a square of cotton? Emma straightened up.

She looked eager now. It was in the Spiral Labyrinth. My job is being sarcastic and quippy.

Your job is getting shaken down for information. Shredded up and full of seawater, but—cotton. She made no attempt to hide it, just tucked the cloth into her pocket.

How old are you?

Behind on your information, Carstairs? Most Shadowhunters used the term for normal human beings with intense contempt. Emma just sounded tired. The Cold Peace forbids it. The Cold Peace was Shadowhunter Law. It had come into being almost five years ago. 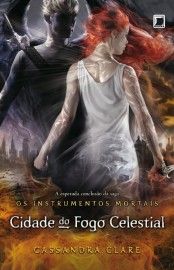 He barely remembered a time before it. They called it a Law, at least. What it really was, was a punishment.

When Kit was ten years old, a war had rocked the universe of Downworlders and Shadowhunters. A Shadowhunter, Sebastian Morgenstern, had turned against his own kind: He had gone from Institute to Institute, destroying their occupants, controlling their bodies, and forcing them to fight for him as an unspeakable army of mind-controlled slaves.

Kit had learned about fairies in school: The Fair Folk were nothing like that. They ranged from mermaids and goblins and shark-toothed kelpies to gentry faeries, those who held high rank in the faerie courts. Gentry faeries were tall and beautiful and terrifying.

They were split into two Courts: Since the faeries were Downworlders, and had sworn allegiance and loyalty to the Shadowhunters, their betrayal was an unforgivable crime. The Shadowhunters had punished them viciously in a sweeping gesture that had come to be known as the Cold Peace: Entrar Cancelar.